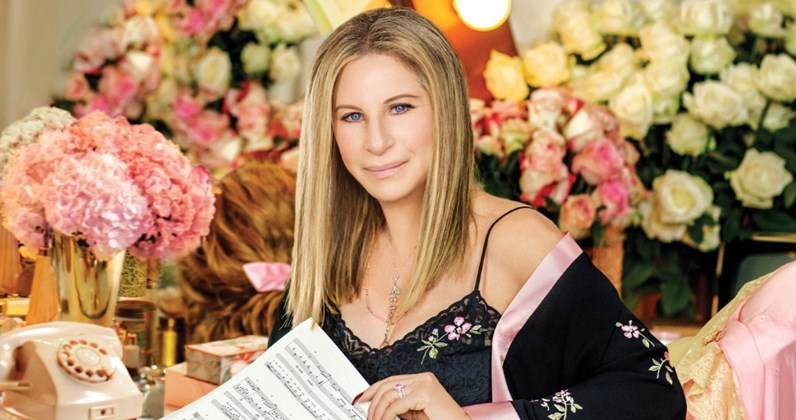 Barbra Streisand is back and kickin’ ass, with a brand new album called Encore: Movie Partners Sing Broadway. The latest release has quickly shot to the Number One spot in the Billboard album charts after selling over 149,000 copies in its first week. This means that Streisand has now had 11 Number One albums in the charts, and has beaten her own record for the most chart-topping albums released by a woman singer.

Streisand’s record also puts her just behind Jay Z, which 13 Number One titles, and on the same level as Bruce Springsteen, who also has 11 Number Ones. The Beatles, unsurprisingly, top the charts with 19 Number One albums.

This isn’t the first time that Streisand has made chart news recently, either. Only back in 2014, Streisand topped the Billboard 200 with her album ‘Partners’.

It’s not been an easy victory, though – the show tune singer had to fight off Florida Georgia Line during the end of the week, with their album Dig Your Roots selling just 4,000 less than Streisand. She also had to fight off Glory by Britney Spears, the pop singer’s comeback album which sold around 111,000 copies.

So while it’s been a couple of years since we’ve heard anything major from her, it looks like her latest album is already a hit and she shows no sign of slowing down.

Harman Kardon ONYX Mini is as Beautiful as the Original