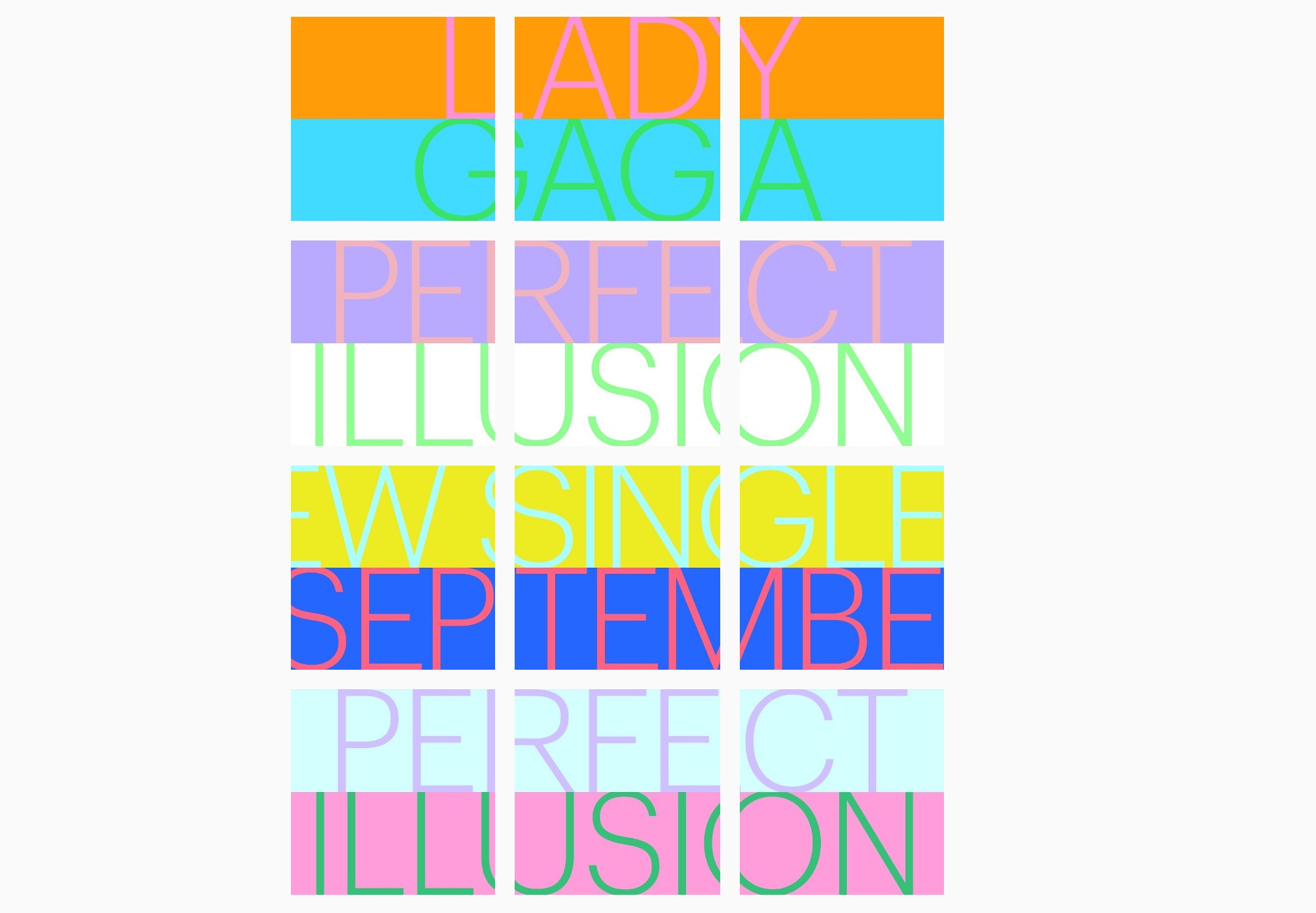 Lady Gaga seems to have disappeared off the face of the earth recently. The ultra-famous pop star appeared in the last season of American Horror Story and even spoke about how she wanted to leave music behind entirely. The super star seems to have changed her mind, however, with a brand new single that has been produced by Tame Impala’s Kevin Parker along with Mark Ronson.

The new single is called ‘Perfect Illusion’, and her official website has announced that it will be released in September.

This will be Gaga’s first solo material since she released her 2013 album ‘Artpop’. Ever since, Gaga fans have been scrambling for anything else she produced, and her 2014 album ‘Cheek to Cheek’ with Tony Bennett might have filled their Gaga needs, albeit with a completely different style than usual.

Gaga also released a single entitled ‘Til It Happens to You’ in 2015, but that was specifically produced for a documentary entitled The Hunting Ground. This news, therefore, is pretty big – could Lady Gaga really be coming back to the music scene in full force?

The new single – and expected album – will see Gaga reunited with RedOne, the producer of her Bad Romance and Poker Face hits. Talking to Billboard, RedOne explained the reunion:

“We both have a cleaner life now. I see her smiling, like the girl I knew before. She’s in a really beautiful place.”

“I knew her from just before she got really massive. She came and worked on a Wale song I worked on called ‘Chillin’. We both grew up on the Upper West Side of New York. She’s a muso at heart. She loves sitting at a piano and barking orders at a drummer. She’s one of the great voices in pop, so we’re going to start there.”

V-MODA and Roland Are Redefining Music Together