Over the last few years, DJs have been doing seriously well. Big names like Calvin Harris and Tiesto have been making millions ever year, and charging hundreds of thousands per gig. With their electronic and audio equipment in hand, DJs are making new tracks and spinning live, creating the kind of atmosphere at live gigs that rock and pop stars just can’t recreate. 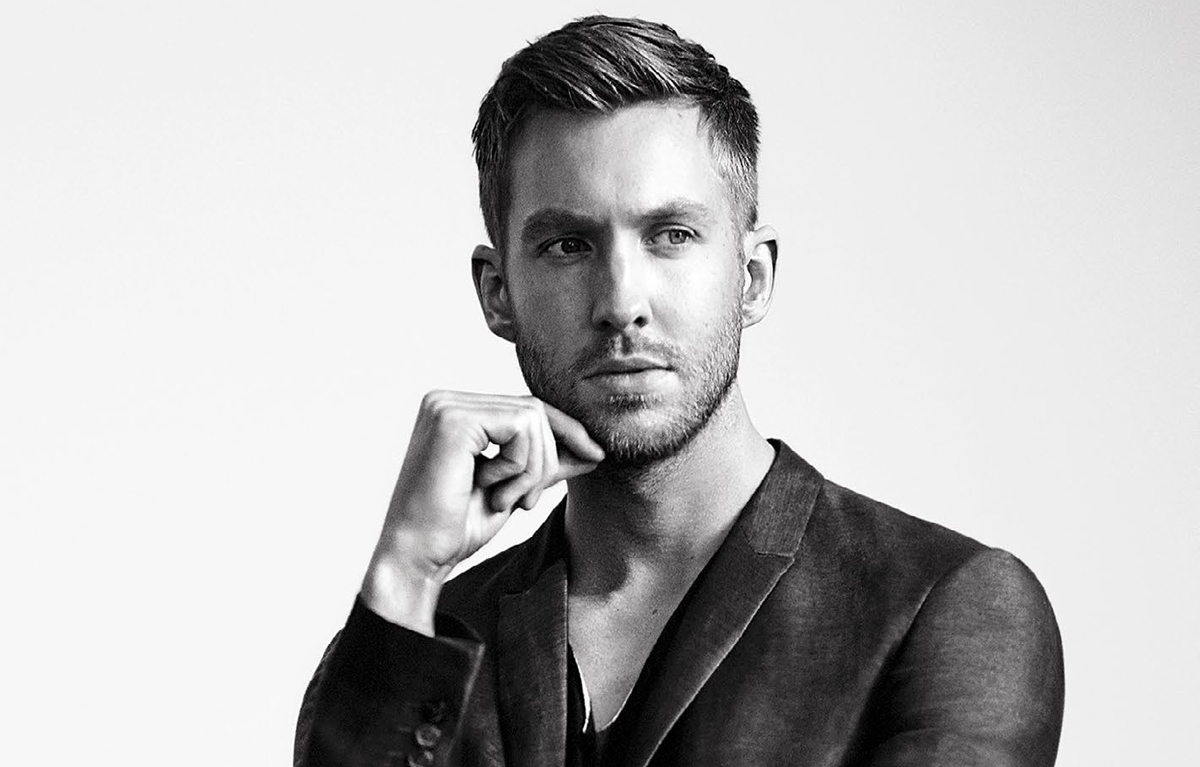 Calvin Harris has been easily the most successful over the last year, too. You could be forgiven for assuming that Harris has struggled – owing to his break up with Taylor Swift, his car accident and his $3 million dip in income over the last year – but he’s actually been killing it in behind the scenes. Harris has taken in more than $63 million, making him the highest-paid DJ in the entire world. Harris stays on that throne for now, which he’s sat on for four consecutive years – but he’s being tailed closely by Dutch DJ Tiesto. 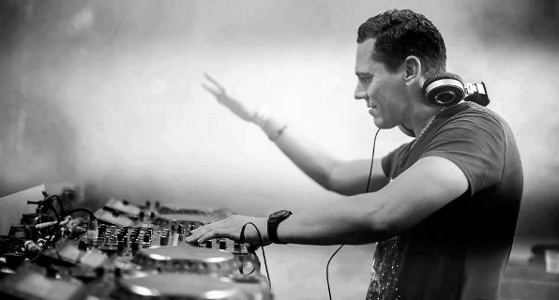 Tiesto has been around for years, but the DJ has played more than 100 gigs over the last year, as well as making an estimated seven-figure sum from a deal with 7-UP. Just behind that, there’s David Guetta -a French DJ particularly popular across Western Europe. The DJ make $28 million in one year thanks to being offered the chance to create the theme song for the 2016 Euro soccer league.

Interestingly, though, the overall future of the Electronic Dance Music (EDM) movement might not be quite as bright as these three superstar DJs. The top earners from EDM pulled in $270.5 million this year, which is down 1% from last year – and, FORBES has begun noting that DJ pay has been going down year over year since 2012.

According to Steve Aoki – the fifth most popular EDM DJ in the world, says:

“The bubble has already burst in America…You can see it in Vegas’ DJ landscape.”

Aoki notes that many DJ are making a large portion of their money outside of the EDM genre, so perhaps we’ll see a shift in the kind of music that these DJs make over the coming years.

Lady Gaga is Back with Brand New Single - Perfect Illusion