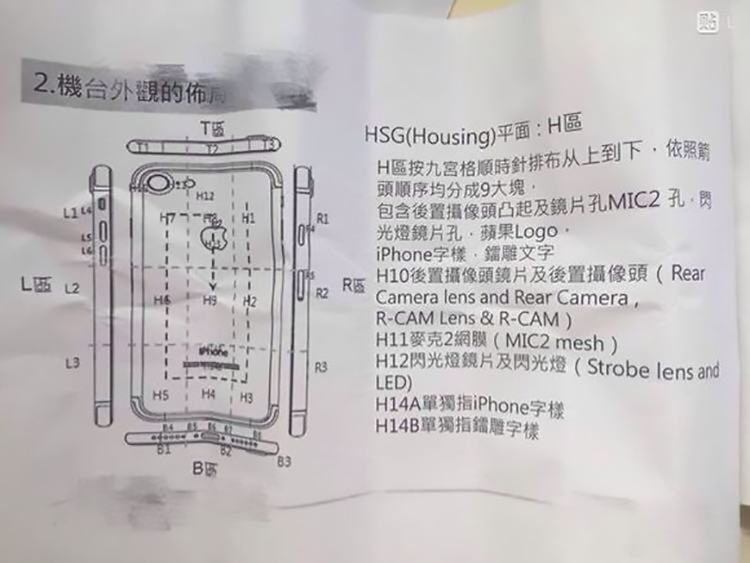 One of the drawbacks of Apple’s iPhone has always been its single speaker. Hold your hand over the speaker by accident and the sound completely changes. Not only that, they’re downward-facing. That could all change, however, with the iPhone 7.

The plans pretty clearly show that it doesn’t much unlike the iPhone 6S and 6 before it. In fact, most people would find it difficult to see how it’s any different at all. The only major differences that can be seen from the back are the plastic strips having changed location, now wrapping the top and bottom of the phone as opposed to reaching out across the back (a style choice that confused Apple loyalists when the 6 was released).

Then, if you take a look at the bottom of the image, you see that there are two speaker grills at the bottom.

iPhone users might actually be getting deeper bass and sound that doesn’t get tinny at high volumes. It’s not all good news, though. We reported just a handful of weeks ago that Apple is actually looking to ditch the traditional 3.5mm headphone jack. The two rumors now back each other up quite well, leaving us to believe that it’s really true. You can see in the supposedly leaked documents that the new second speaker covers the area that the 3.5mm headphone jack once occupied.

So what do you think? Is Apple making a bad move here? Is the inclusion of a stereo speaker a good trade off with the headphone jack? Let us know in the comments!

Harman Kardon ONYX Mini is as Beautiful as the Original

Tom Sachs is Bringing the Boombox Back to Brooklyn