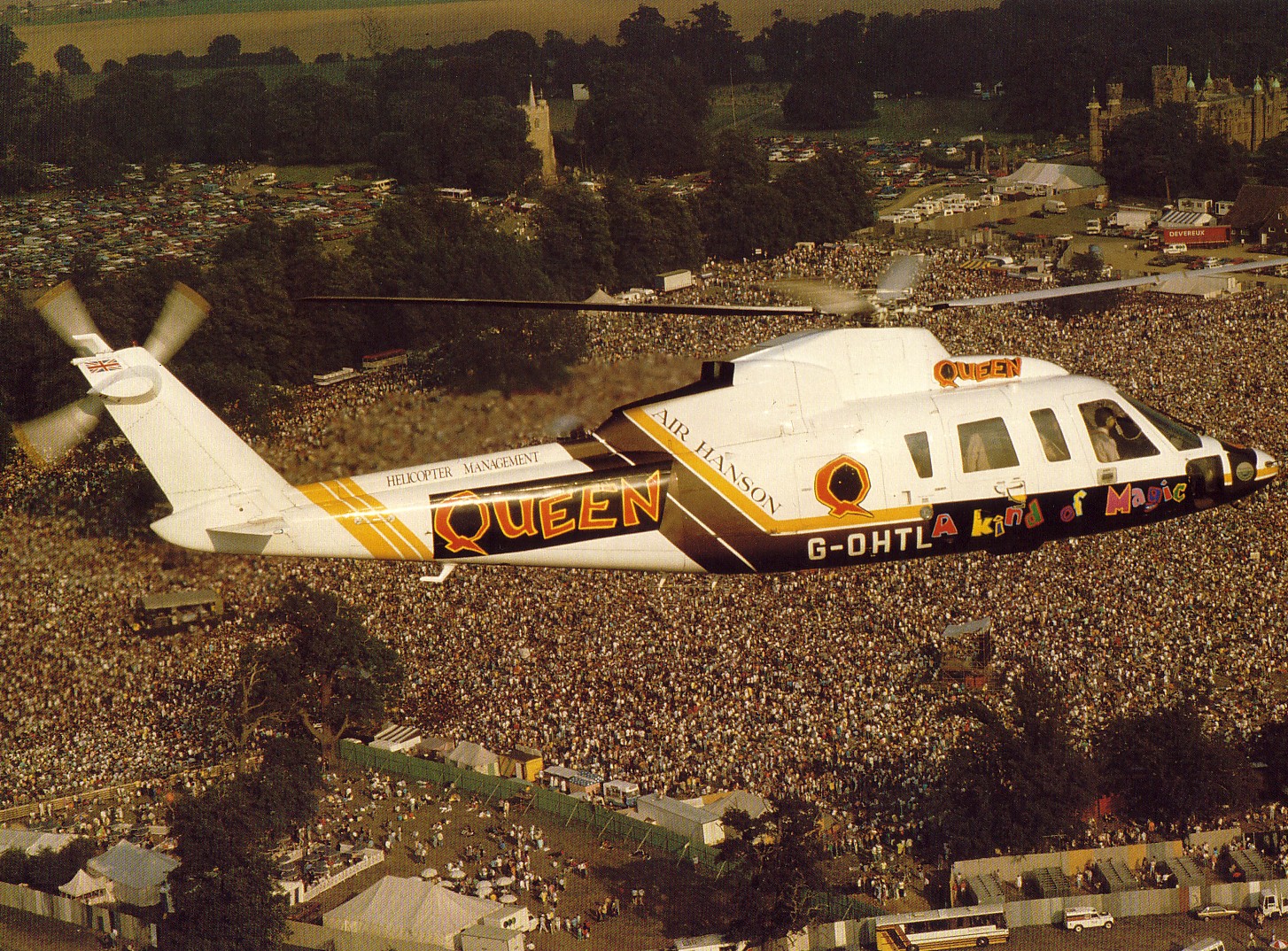 This Wednesday we’re celebrating Freddie Mercury’s final performance with Queen. 30 years ago yesterday, Queen played their very last live concert with Freddie at the Kebworth Park Festival in England, where they drew an audience of over 120,000 adoring fans.

The show ended with the famous hits ‘We Will Rock You’, ‘We Are the Champions’ and, of course ‘God Save the Queen’. Unfortunately, the Queen wasn’t really saved, and Freddie tragically p[assed away in 1991 as a result of medical complications relating to AIDS.

Since then, Freddie has gone down in history as one of the best performance of all time, not just for his incredible voice and song writing skills, but for his unique performance style and his ability to command a crowd. For decades, young people have been re-discovering his music, and he remains one of the most popular rock singers of all time.

To celebrate the 30th anniversary of this legendary event, we’re sharing some epic videos of his performances over the years.

We’ve also found this rare recording of Freddie doing a vocal improvisation just before his final show in Kebworth park, warming up and just being silly before he goes on stage. How does this only have 24,000 views? Let’s change that!

Then of course, we have the epic live performance for LIVE AID back in 1985, where Queen performed some of their biggest hits. Freddie bounced onto the stage in his white vest and heads straight over to the piano and immediately performs Bohemian Rhapsody. What a legend.

And finally, here he is performing We Are The Champions at Wembley in 86.

Freddie, we miss you!

Is the Samsung Galaxy Note 7 an Audiophile’s Dream?