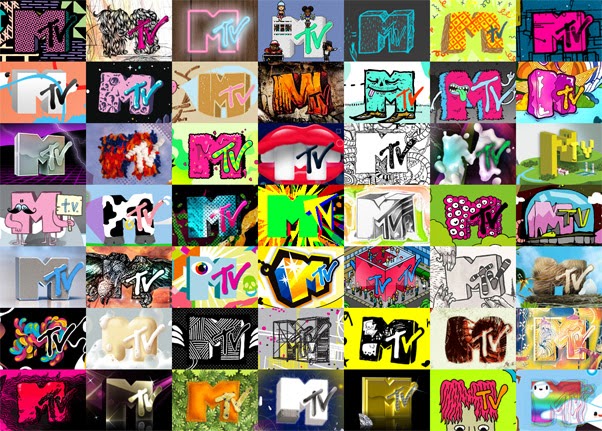 On the 1st August, MTV turned 35. That’s right – it’s really been 35 years since music television became a huge hit, and we started seeing all our favorite musicians on the screen performing their latest singles.

When it was announced in 1981, MTV was a cable channel that was set out to be a new force in music, changing both the music industry and the broadcasting industry. During the first few minutes the channel was aired, we saw typical TV – but when the clock turned 12:01am, the station switched to imagery of the moon landing in 1969, when the space shuttle landed. So the birthday is historic for two reasons!

Today, MTV has gone way beyond music television and now has its own series of reality TV shows, comedies and dramas, which have made the channel a much more broad, multi-network operation. Over the years. MTV has created sister TV channels that operate all over the world, and some have gone independent. VH1, its first real sister channel, was originally intended to broadcast adult music videos, but today it is aimed squarely at celebrity news and pop culture, making it a popular channel with people of all ages.

The Internet has also changed how MTV works, too, with the company’s social media and website providing exclusive content and keeping its vision of changing the music industry alive.

To celebrate the 35th birthday of this influential channel, we’re showing the first ever music video shown on the network, aired just before it was interrupted by the moon landing.

The video shows The Buggles performing ‘Video Killed the Radio Star’, which is a little ironic given that the Internet now seems to have killed the video star. The network has continued adapting, however, and will likely remain a part of popular culture for decades to come. If not, longer!